Home / Blog / Does the term ‘soft skills’ undermine their importance within an organisation?

Does the term ‘soft skills’ undermine their importance within an organisation? 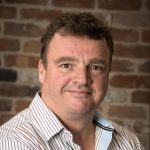 A recent comment from a contact on LinkedIn made me pause for thought and consider where the term ‘soft skills’ comes from, why it is used so widely, and how could we better define such a crucial skills set?

So where does the term come from?

A little investigating and you soon uncover a lot of theories!

Hugo Brit, took it back to 1936 when Dale Carnegie first published ‘How to win friends and influence people’; although the book didn’t actually use the words ‘soft skills’, it is widely recognised as a definitive guide to what we mean by the term.

Celia Young, references Tom Peters’ work from 1982, referencing the soft skills required to focus on the fundamentals of management. Then in 2013, Tom Peters himself, tweeted “If I see the term “soft skills” one more time I’m going to barf. Those skills are the true HARD skills – the ones that effectuate results.”

More recently in 2018, Joe Wright published an in-depth article ‘The Origins of Soft Skills’ exploring the term in great detail. His starting point references Seth Godin’s 2017 article which explores “Let’s stop calling them soft skills”. But unsatisfied with the main focus of the article ‘we shouldn’t be calling them ‘soft’ when they are hard to acquire skills,’ Wright’s investigations go on to trace ‘soft skills’ back to the US Military between 1968 and 1972.

He discovered that, in training troops on how to use machines to do their job, it had become evident that what made a group of soldiers victorious was how the group was led, and that the military, at that time, had no way of capturing how this knowledge was being acquired.

In his article Joe Wright reports, “Paul G Whitmore is the name that comes up the most in these documents. His team came up with the contrast between working with something that is physically hard like a machine and anything else which is soft to the touch. From this research three criteria were created to judge if a skill is ‘soft’ or ‘hard’:

He then references declassified documents from a conference in 1972, in which “A significant intellectual effort was dedicated to figuring out if map reading is a ‘soft’ or ‘hard’ skill.”

So with the origins established, what do we actually mean by ‘soft skills’?

The Collins English Dictionary defines the term “soft skills” as “desirable qualities for certain forms of employment that do not depend on acquired knowledge: they include common sense, the ability to deal with people, and a positive flexible attitude.”

So how should we rebrand ‘soft skills’?

Personally I’m a firm believer of call it what it is … and soft skills are all about effective communication, understanding behaviours and flexing to relate to others.

They’re the foundation of how we influence, how we react, how we direct, how we encourage and motivate others to get things done.

They’re the core skills which engage others to work with us because they want to, and not because they have to.

So who’s on board? 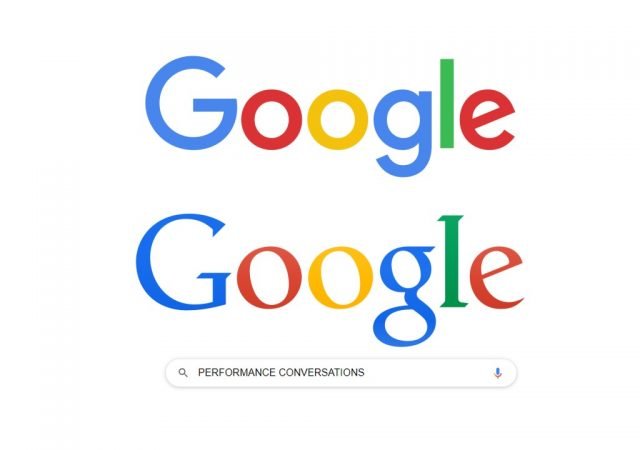 Have you ever ‘Googled‘ performance conversations? 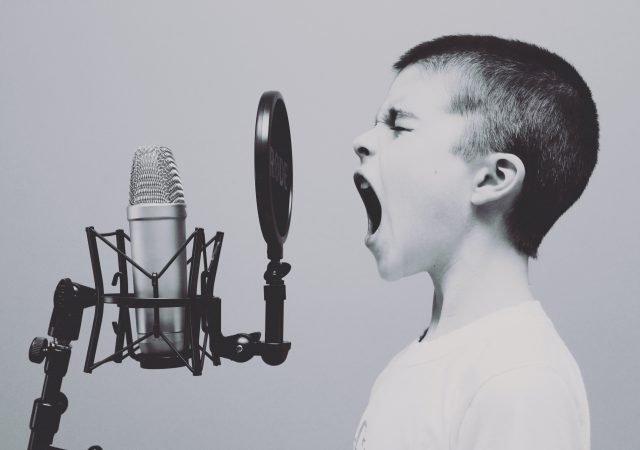 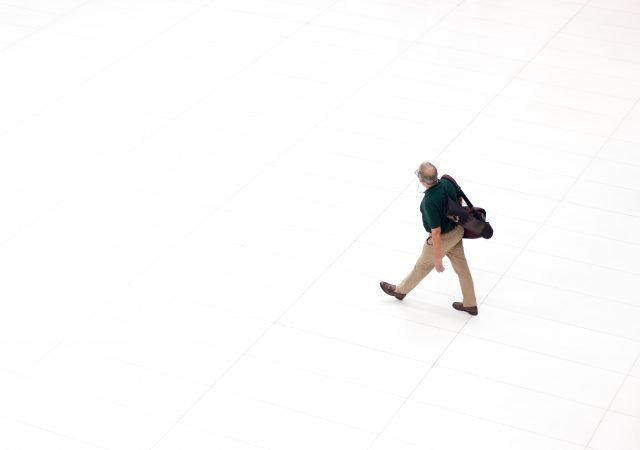 Confidence is not the key 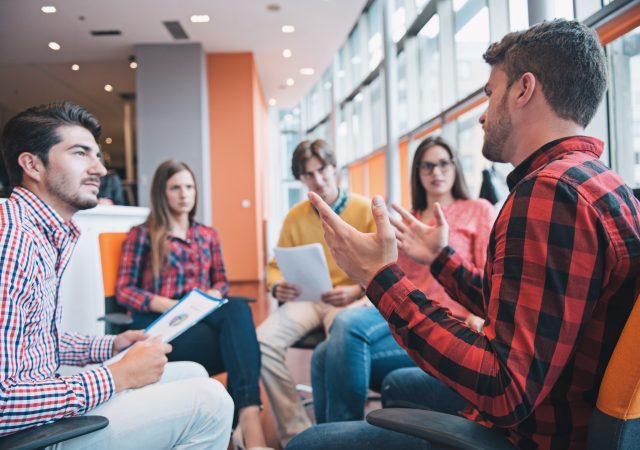 What does deliberate practice for human skills look like?

Want to learn more? Please don’t hesitate to get in touch…

Get in touch Book an actor Join our books

You can find out more about which cookies we are using or switch them off in settings.

This website uses cookies so that we can provide you with the best user experience possible. Cookie information is stored in your browser and performs functions such as recognising you when you return to our website and helping our team to understand which sections of the website you find most interesting and useful.

You can adjust all of your cookie settings by navigating the tabs.

Strictly Necessary Cookie should be enabled at all times so that we can save your preferences for cookie settings.

If you disable this cookie, we will not be able to save your preferences. This means that every time you visit this website you will need to enable or disable cookies again.

This website uses Google Analytics to collect anonymous information such as the number of visitors to the site, and the most popular pages, and Whoisvisiting to identify businesses visiting our website.

Please enable Strictly Necessary Cookies first so that we can save your preferences!